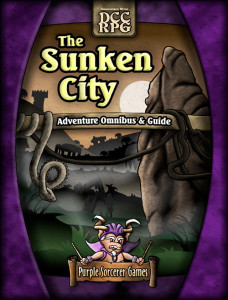 Challenge your players with numerous SC Series Dungeon Crawl Classics adventures set in the massive crumbling ruins of the swamp-ravaged Sunken City! The Sunken City makes it easy to introduce waves of beginning characters to your world and is the perfect place to kick off extended campaigns.

The Great Jungle from Benjamin Marr

The Sullenlands Adventures from Mark Bishop 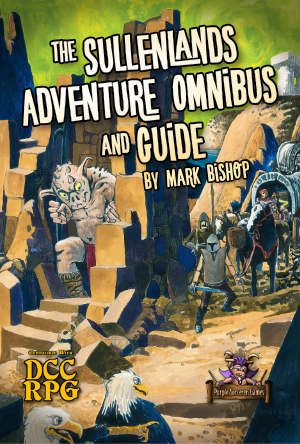 Designed to be played in a single furious session, our line of Instant Action Adventures are perfect for when you want to get right into the fight!

From the Calculating Mind of Terry Olson