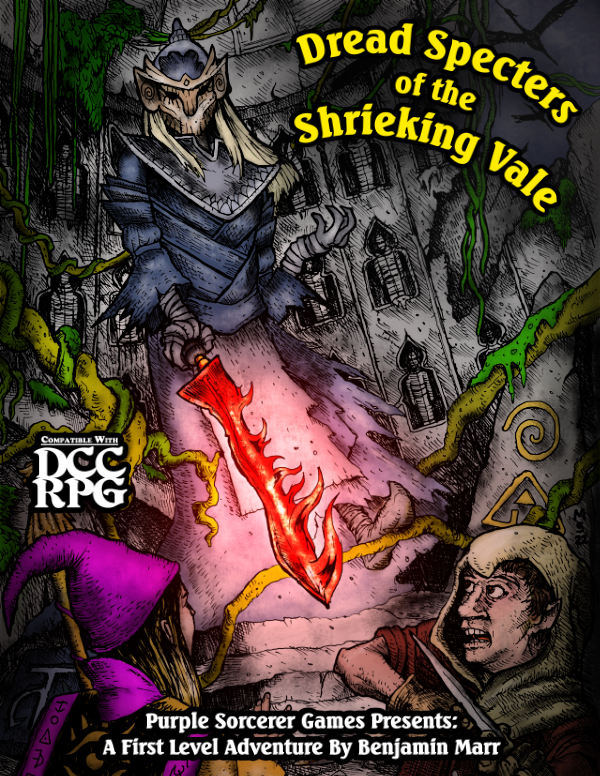 The humble villagers of Sunggal plead for help... some mad entity haunts their dreams shrieking endlessly from the twisted jungle that surrounds their homes. Are there adventurers brave, or foolhardy, enough to explore the dark places of the Great Jungle and end this spectral threat? Great ancient treasures are rumored to lay waiting in the twisted morass... but even older threats might be rising to guard them!

(The Kickstarter has closed, but for a brief window you can participate in the campaign via PayPal by visiting this link if you missed out!)

With tremendous excitement Purple Sorcerer Games is proud to present our next adventure: Dread Specters of the Shrieking Vale! Set in a deadly jungle filled with otherworldly threats, the adventure is the first title from the Purple Sorcerer's son Benjamin Marr. Benjamin has grown up with Dungeon Crawl Classics, always determined to create his own adventures. During his service in Indonesia, the local folklore fascinated him, and the seeds of Dread Specters of the Shrieking Vale were planted: be prepared for twisted monsters, remarkable villagers, and an environment unlike anything we've presented before!

The adventure features incredible artwork from Matt Sutton (The Misinkthrope), who is doing an amazing job capturing Benjamin's vision on the page! 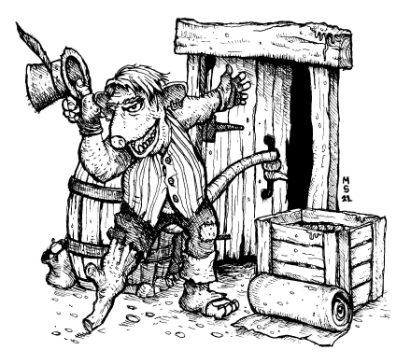 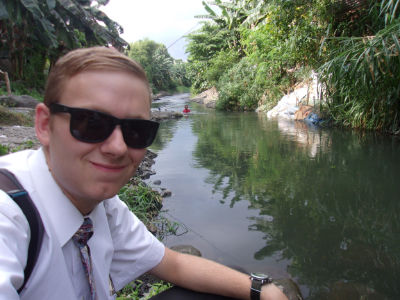 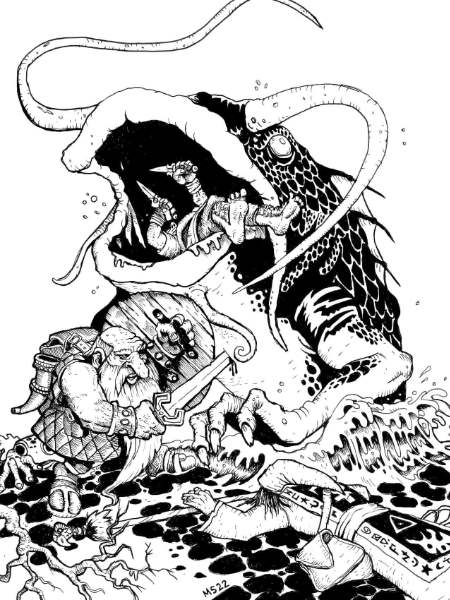 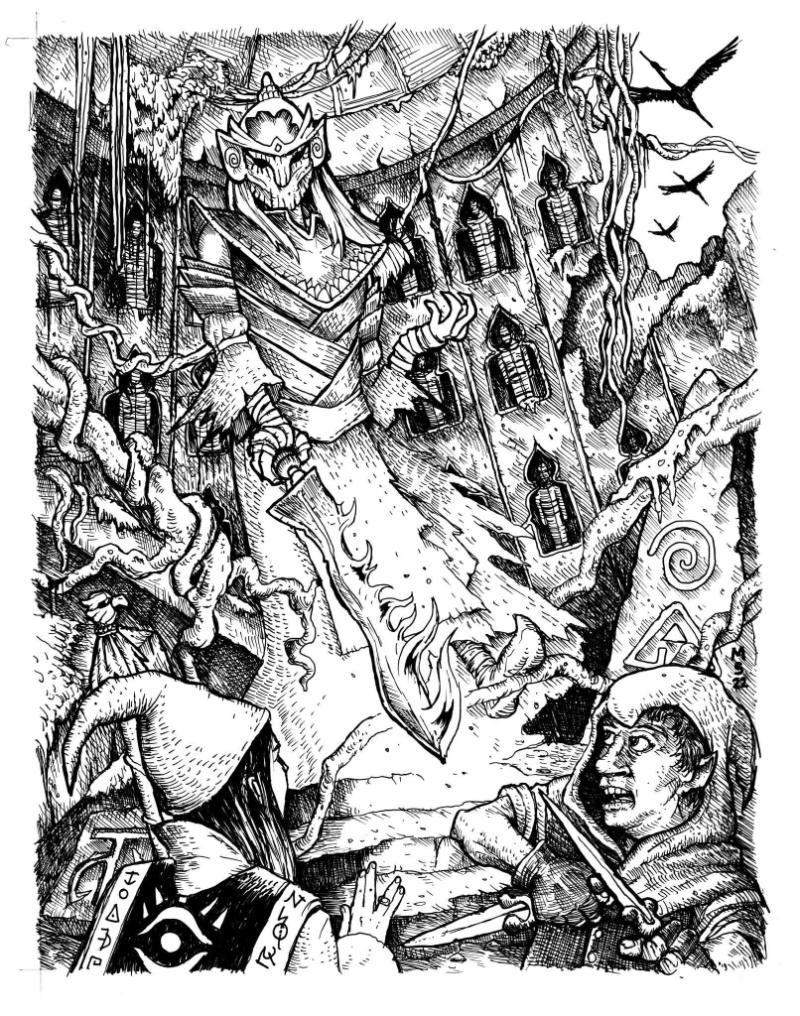